Shows which league your school will be assigned to based on the state or province it's located in.

Written by Taylor at PlayVS
Updated over a week ago

These leagues include schools based on geography across the United States and Canada. The Westand East in the United States is along the eastern border of ND, SD, NE, KS, OK, and TX. MN, IA, MO, AR, and LA are the most western East states. 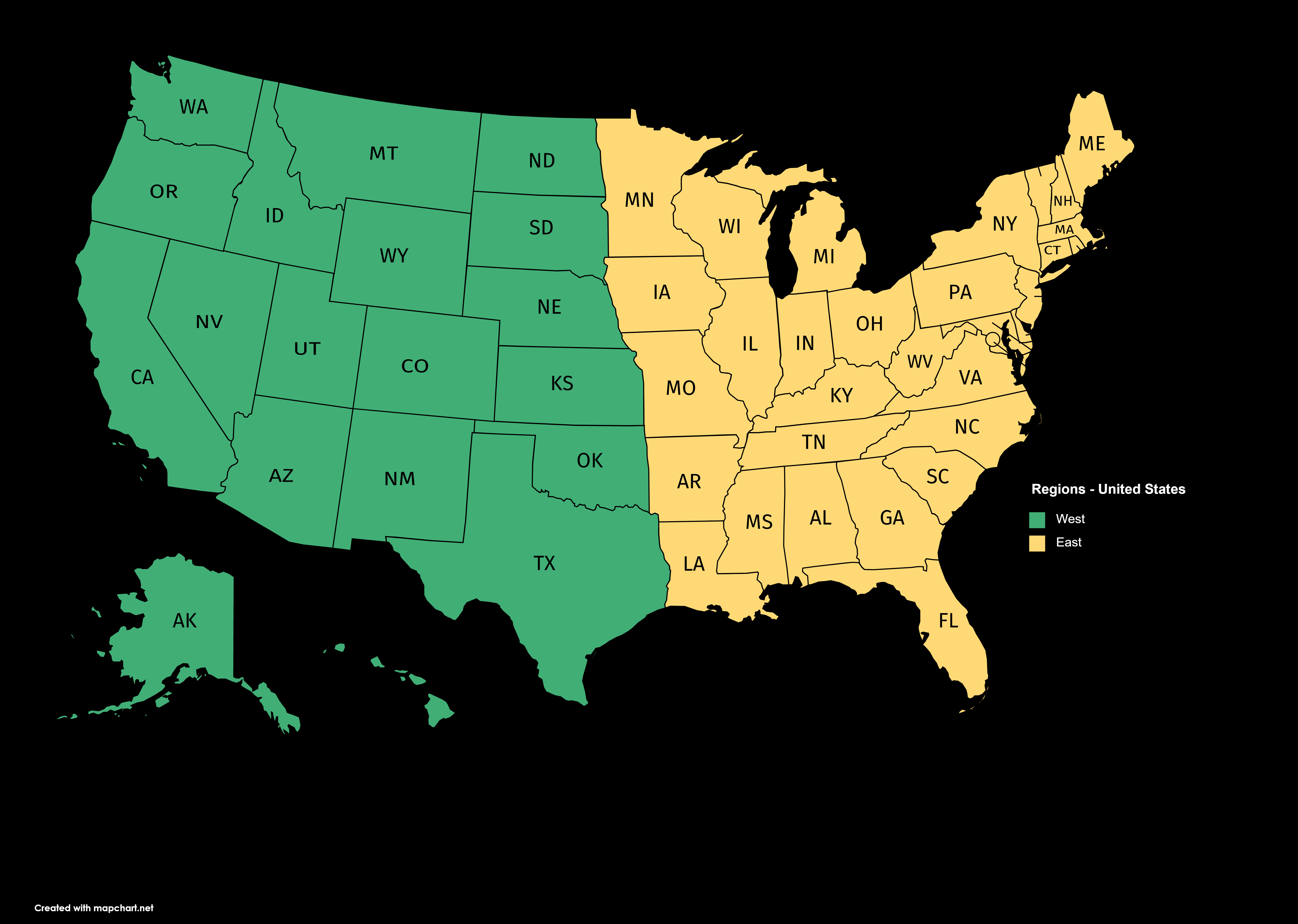 The West and East cutoff in Canada is along the eastern border of Saskatchewan and the Northwest Territories. Nunavut and Manitoba are the most western East territories. 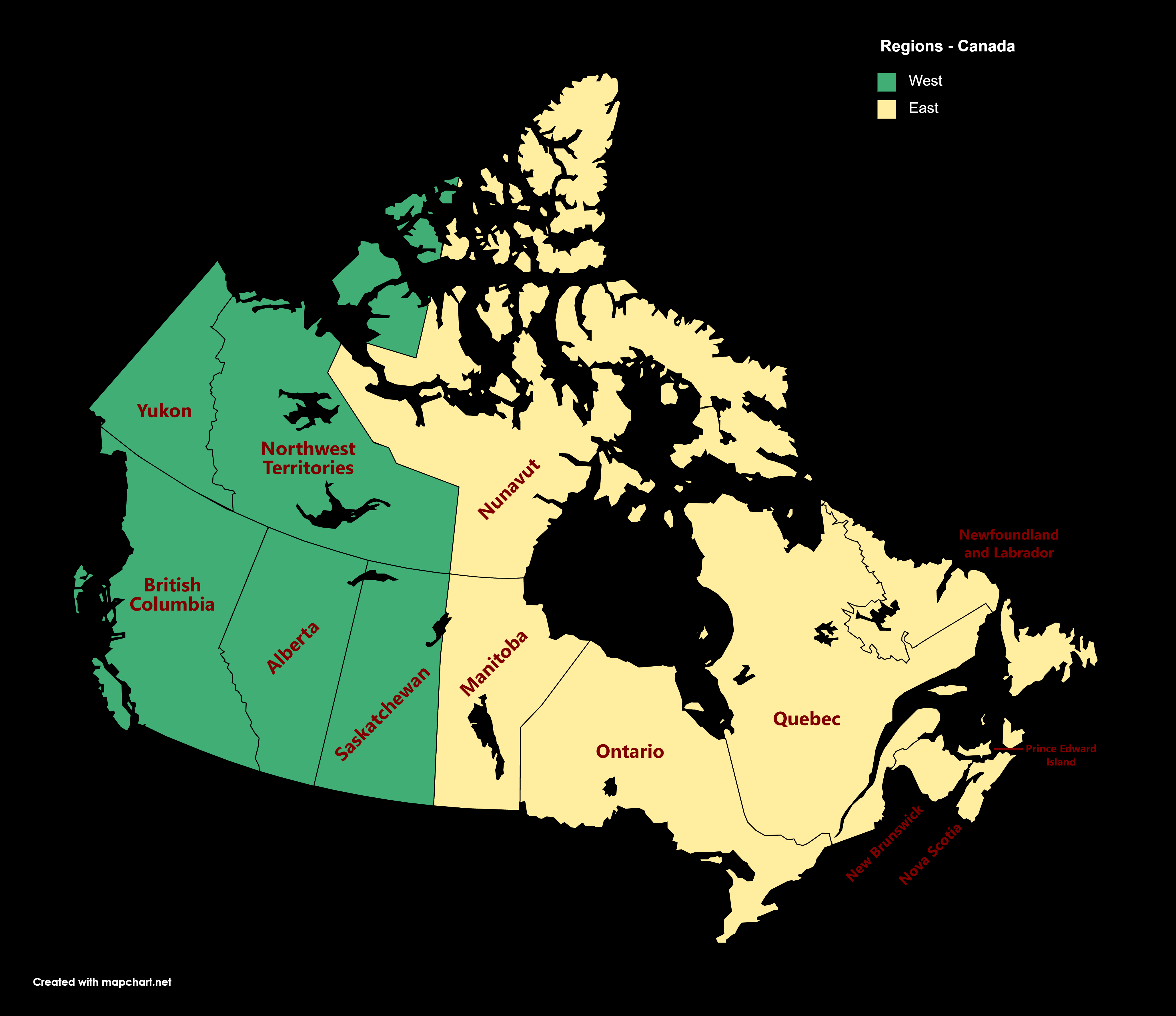 These leagues include schools from both the United States and Canada in a single region (Nationwide). 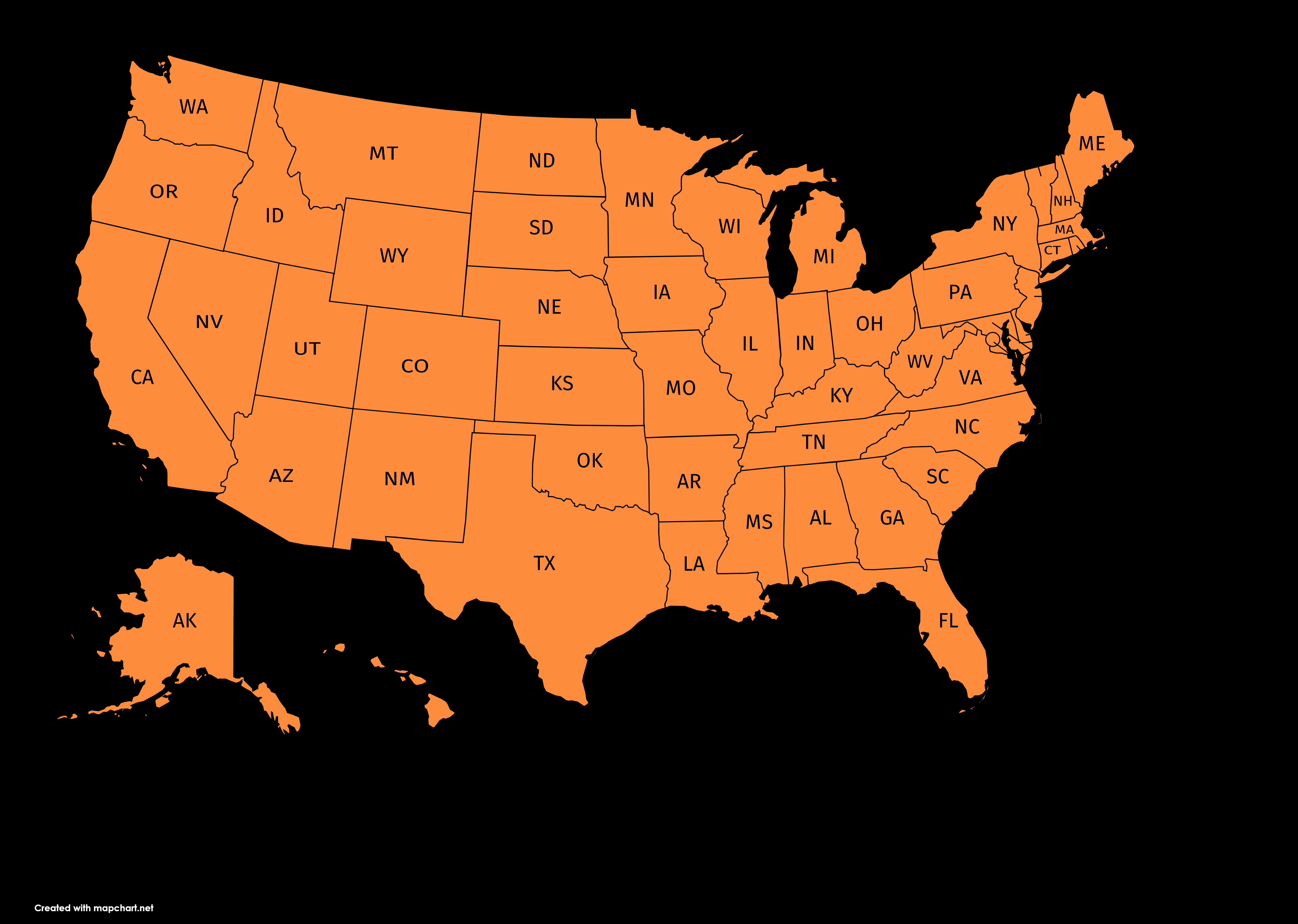 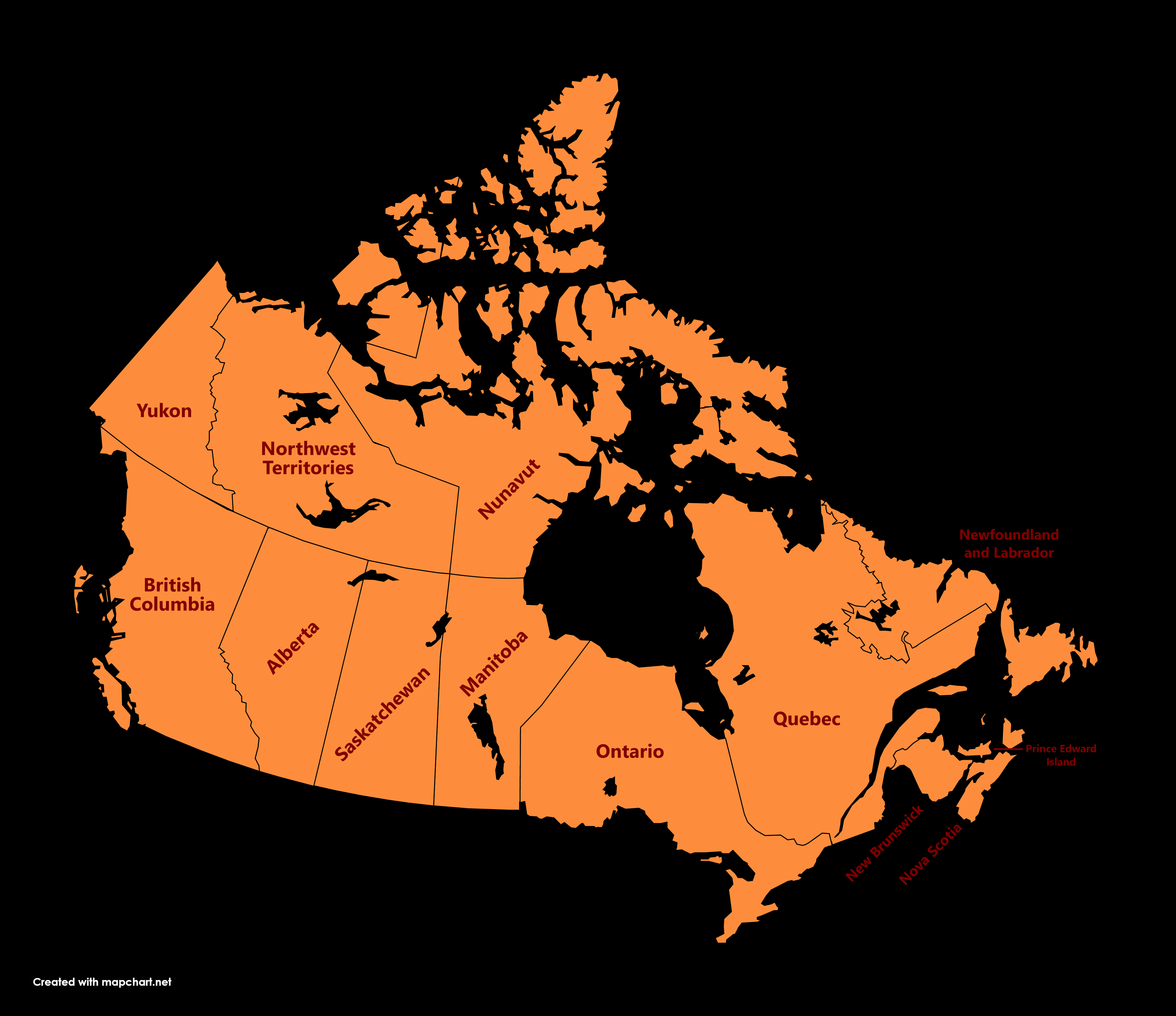 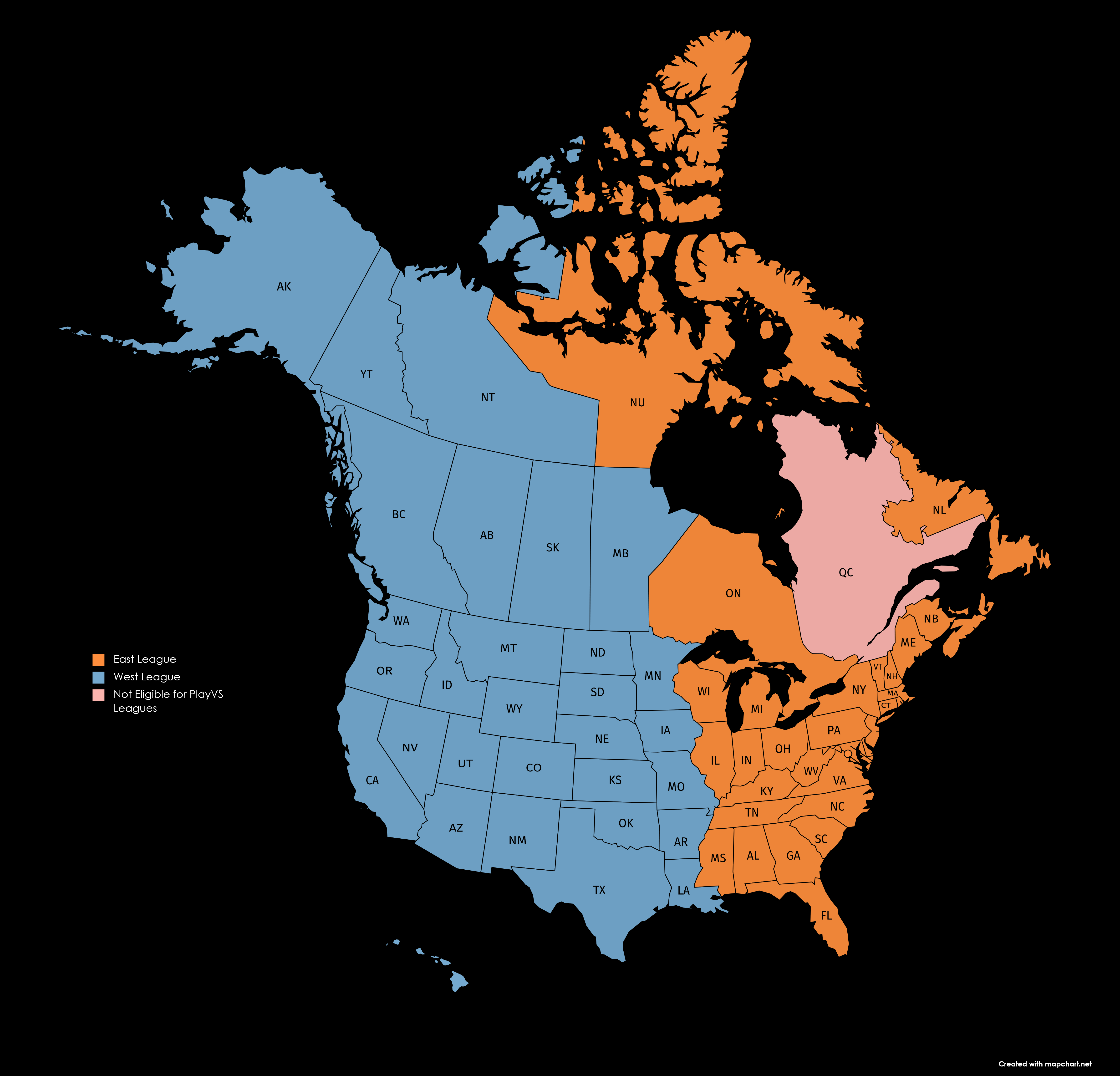