Check out our printable version!

Improving the way your schedule is released 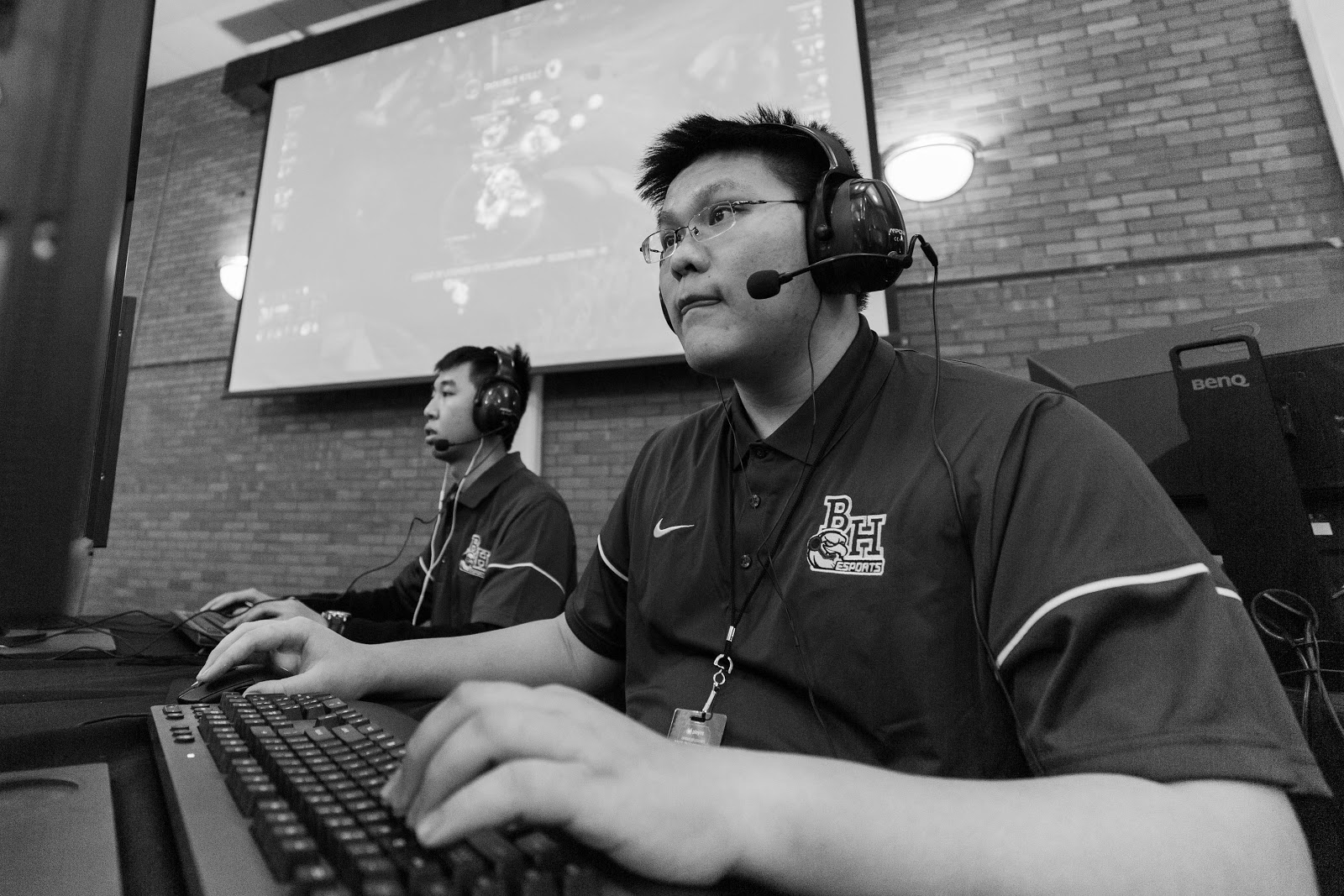 After reviewing all of the feedback on past seasons, we have seen a significant amount of requests to change the way matches are scheduled. While we do believe that a Swiss bracket has substantial benefits for our league, we understand that coaches and players need to have more information heading into their games. Our goal in changing the schedule was to preserve the benefits of the Swiss system while also allowing an earlier release of upcoming matchups. After some careful consideration, we are excited to announce that we will be switching to what we call a "Hybrid-Swiss" schedule.

With this format, we will be combining the best parts of a Swiss and a set schedule. Instead of receiving matchups every week, coaches can expect 3 schedules over the course of the regular season. Each set of schedules makes up one schedule block. At the end of a schedule block, the next 3 weeks will be scheduled based on previous performance and will be released together.

Moving to schedule blocks will also allow more flexibility for coaches. If a team is unable to play a scheduled match, the two teams can pick another time within the schedule block. This will be particularly helpful for schools that have different holiday calendars than we've planned for.

Will my schedule be released at the start of the season?

No. Due to the nature of a Swiss-based schedule, we cannot release all matchups simultaneously. Opponents are determined based on performance in previous matches. We will however be scheduling matches further in advance and will be able to provide 3 weeks of matches at a time.

How does performance affect my schedule?

As your team competes, your record is used to determine future matches. Teams that struggle early on will be placed against teams with similar records. Likewise, teams that perform well will enter more competitive matches against opponents that are of a similar skill level. This system is more forgiving for newer players while still providing a competitive experience for skilled players. This will help to eliminate one-sided matches, which aren't enjoyable for either team.

Some of this is familiar. Have you done this before?

Yes! Before fully committing to this plan, we needed to make sure it worked. We ran some testing in the Spring 2019 season on a few of our leagues to ensure that this was a viable solution and were impressed by the results. Some changes have been made to improve the experience further.