Streaming SMITE can be very easy with the help of the Spectator client. Below are some useful stream settings and game settings and tips that will make it easier to spectate and follow the action. Check out our printable version here.

Note: If using a switcher to mix the video you might need to set the capture card deinterlace settings in obs. To do this simply right on the source and select the deinterlace option.

SMITE Spectator can be controlled almost 100% by keybinds we have set. This will make the observers job easier and overall look better on broadcast.

Getting a Match Started 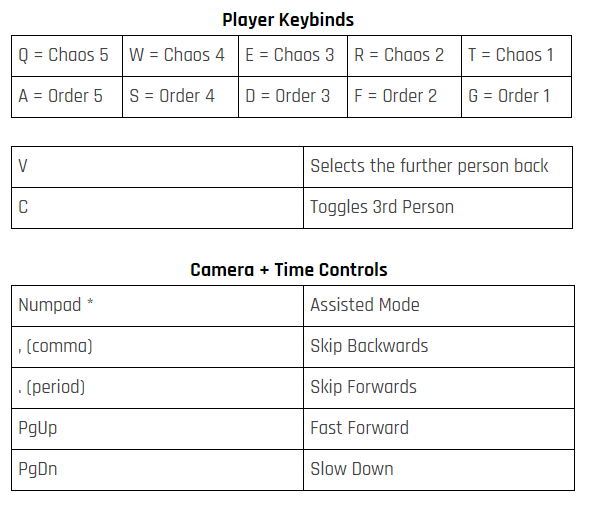 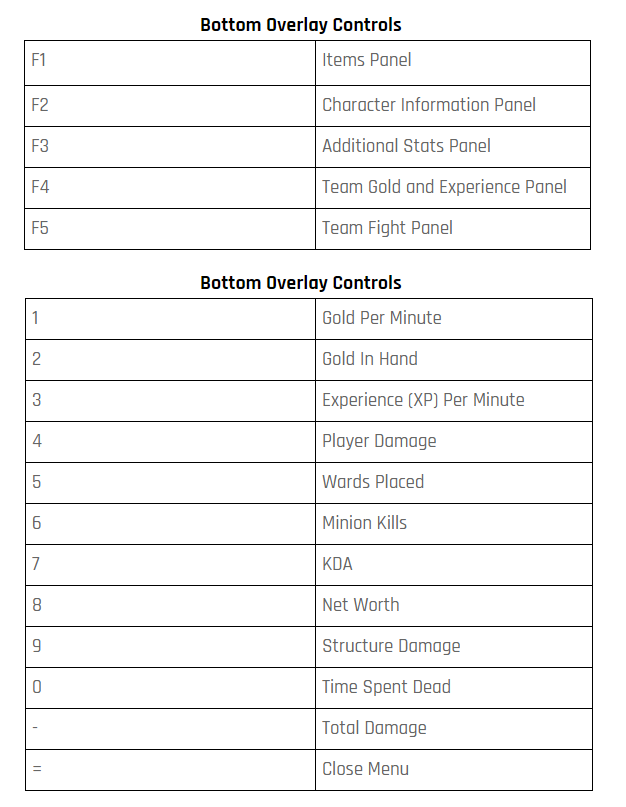 If you have any questions about technical setup, stream setup, spectator, roles, items, or characters feel free to reach out to us at support@playvs.com or twitter.com/playvs.