What coaches, parents, and players need to know about NBA 2K22
B
Written by Bryan Grimes
Updated over a week ago 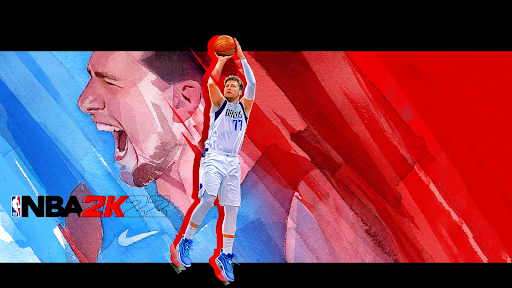 NBA 2K is rated E for Everyone.

Each installment in the NBA 2K series emulates the National Basketball Association, and presents improvements over the previous installments. Players must dribble, pivot, and shoot the ball around the other team in order to score baskets and points for their team. Numerous elements of the games feature customizable features for current players, historic players, and WNBA players.

Key on-court gameplay improvements have been implemented to give the player not only more control over how they score the ball, but also how they counter those moves on the defensive end.

What is the game format?
Teams will consist of one player. Each player will compete against one another in a 1v1, Best-of-three format.

Which platform will the game be played on?
NBA 2K will be played on Playstation 4 (Playstation 5 if the player owns a PS4 copy). Additionally, a PlayStation Plus Subscription is required in order to play online. There is no cross-play for NBA 2K.

What hardware will be required to play?
Console

Does NBA 2K have any competitions as a national esport?

In February 2017, the National Basketball Association, in conjunction with Take-Two Interactive, announced the creation of an esports league centering on the NBA 2K franchise. Known as the NBA 2K League, it commenced competition in 2018. The league is structured similarly to the NBA in that teams are operated by NBA franchises and feature five professional esports players. The teams compete against each other in the current year's NBA 2K game, and each member of a team only uses their in-game MyPlayer mode. The league features a regular season, with mid-season tournaments, as well as the playoffs and finals.

When will we get a detailed rulebook?

Our NBA2K22 Rulebook is coming soon! Thanks for your patience!