Teams looking to get the most out of the unlocked accounts will need to dedicate time to complete the tutorial, level up desired classes, and manually open card packs prior to the start of the regular season. Each account will be loaded with at least 300 classic card packs, and at least 300 card packs from each of the following expansions:

2. Once the game has been launched, three tutorial options will appear on the menu. Select the “Hearthstone” option and the tutorial will begin. 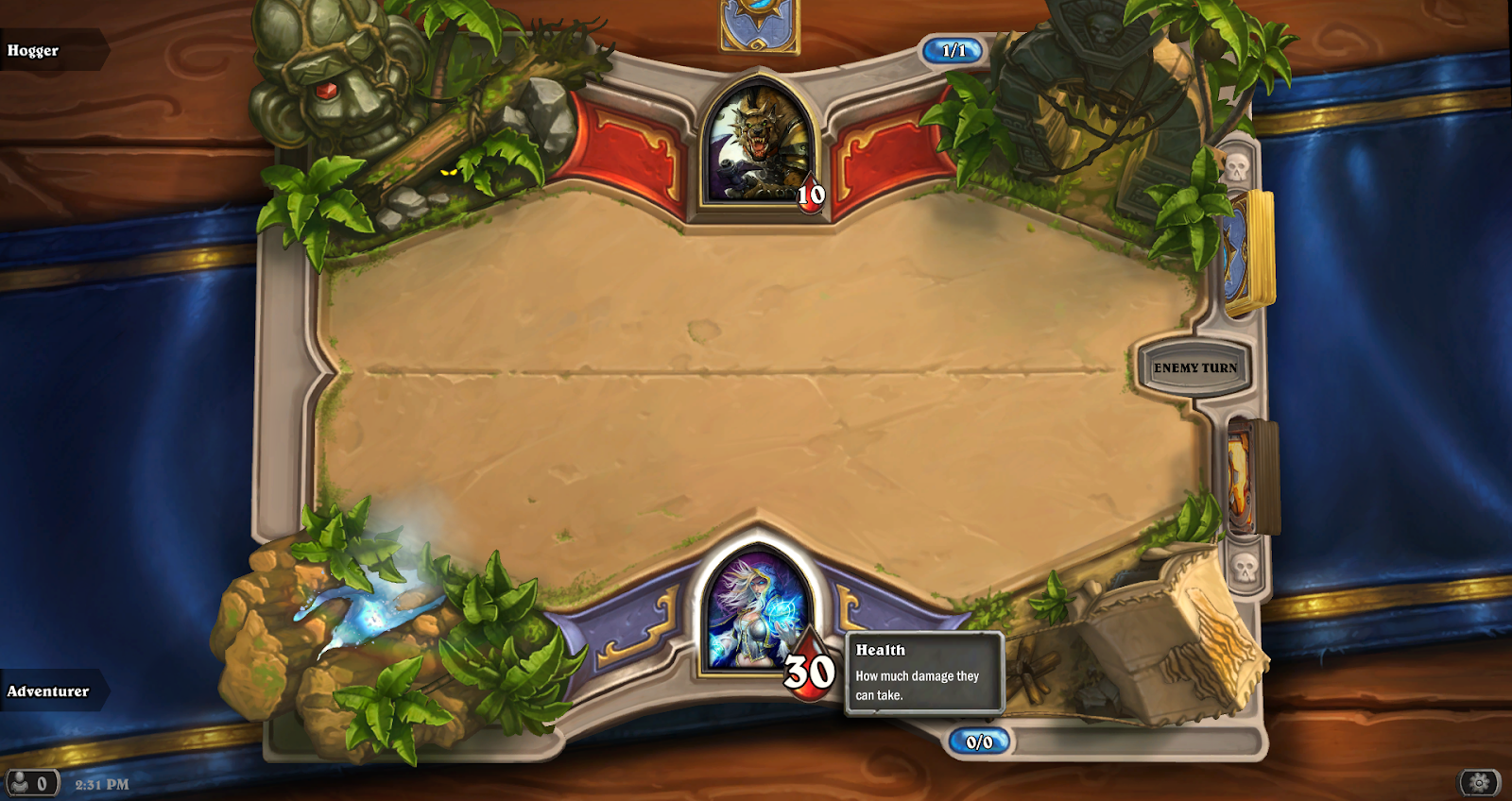 Important: Core cards can’t be opened from packs! In order to obtain the core cards of each class, the class needs to be played until it hits level 10. Furthermore, to obtain the core neutral cards, the account needs to hit 60 levels overall throughout all their classes. Levels can be checked in the Journal option under Profile. Decks can still be played without the core cards, but it is highly recommended that the core cards be unlocked before the season starts in order to compete with all the cards in the game.

How to Open Packs

Each account should start with a preset amount of packs. These packs should give enough cards to create decks that are in the current standard rotation. To open packs: 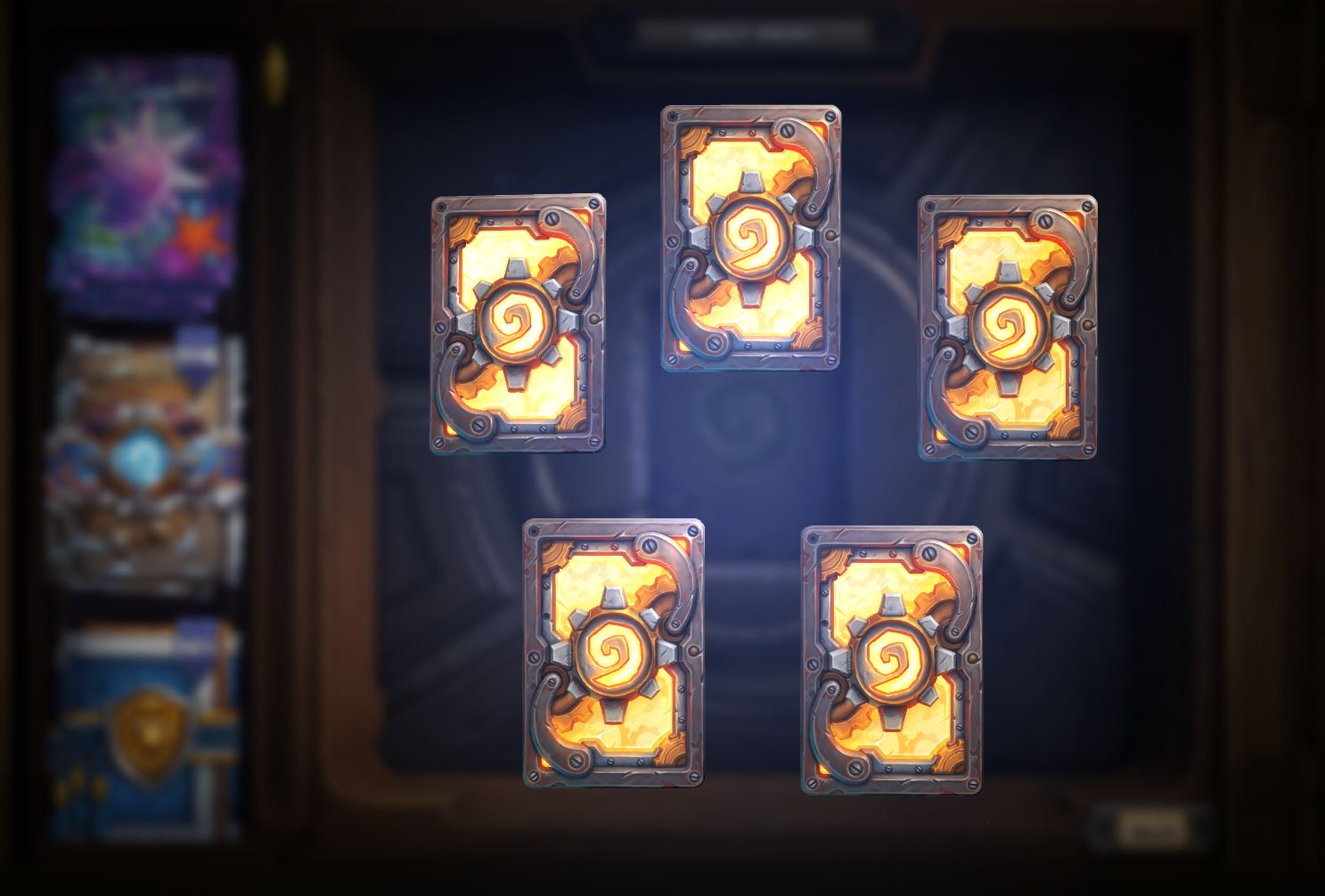