Improving the way your league is structured 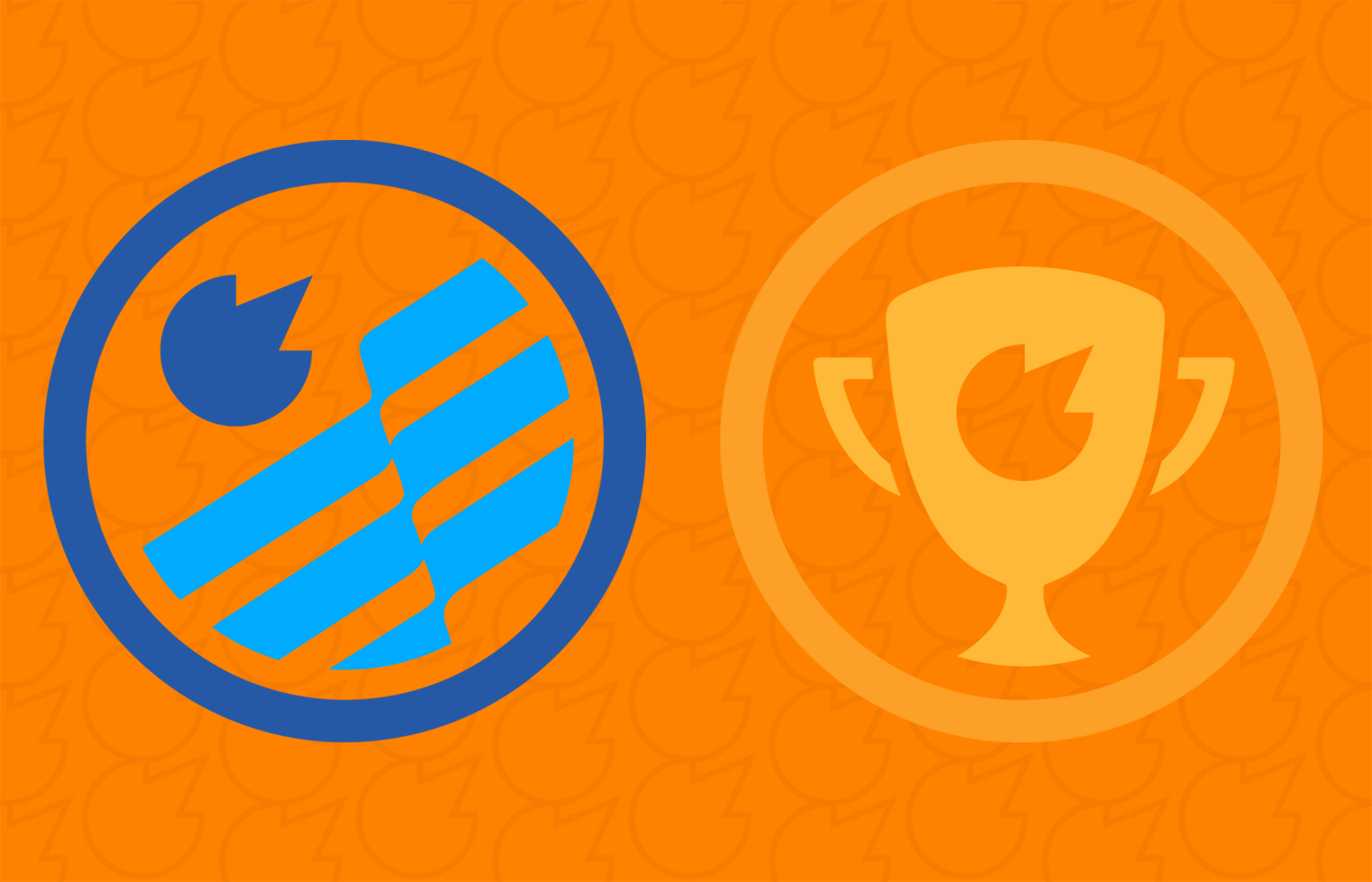 One of our most requested features for our leagues was the separation of Varsity and JV teams. We, like many of our coaches, believe that this will help foster a more competitive environment not only for the best teams in each state but also for new and upcoming teams. In states that have State Sanctioned esports, we have a new league option for League of Legends and Rocket League.

State leagues represent the best teams from each school and compete for the state championship title in their state. You can only register one state team per school. The players on this team cannot participate in the regional league of the same esport. So once a player has been registered as a starter or substitute for the Varsity team they cannot be moved down to the Regional team.

Regional leagues are functionally no different than before but with the new limit on how many teams can compete for the state champion title, we've moved the additional teams from the old State leagues to the Regional leagues. These teams will still fight for a PlayVS title for their region. You can have any number of teams in the Regional leagues but you will need to manage all of those teams so please only add as many teams as your coaching team can support.

You can have players from your Regional league teams play up, until week 5 of the regular season, but you cannot have State league players play down. Additionally, all other substitution rules still apply. This means you cannot have your varsity team play in both Regional and State in the same week. We also expect coaches to be as upfront and honest with their opponents about the substitutions as possible. If you need to move a player up from Regional to Varsity for a week to cover so a student who is ill, shoot your peer an email and let them know ahead of time

Can I create more than one State team?

No. Since our expectation is that this will be the best team from each school, we are limiting schools to a single state league team.

Why do I only see State League teams when I enroll my teams?

Our enrollment system has had a number of changes to match the new leagues. If you are in a state with State League support you will need to fill out or update your State League enrollment and then click on the Continue button in the bottom right of the webpage to move on to the Regional Enrollment page.