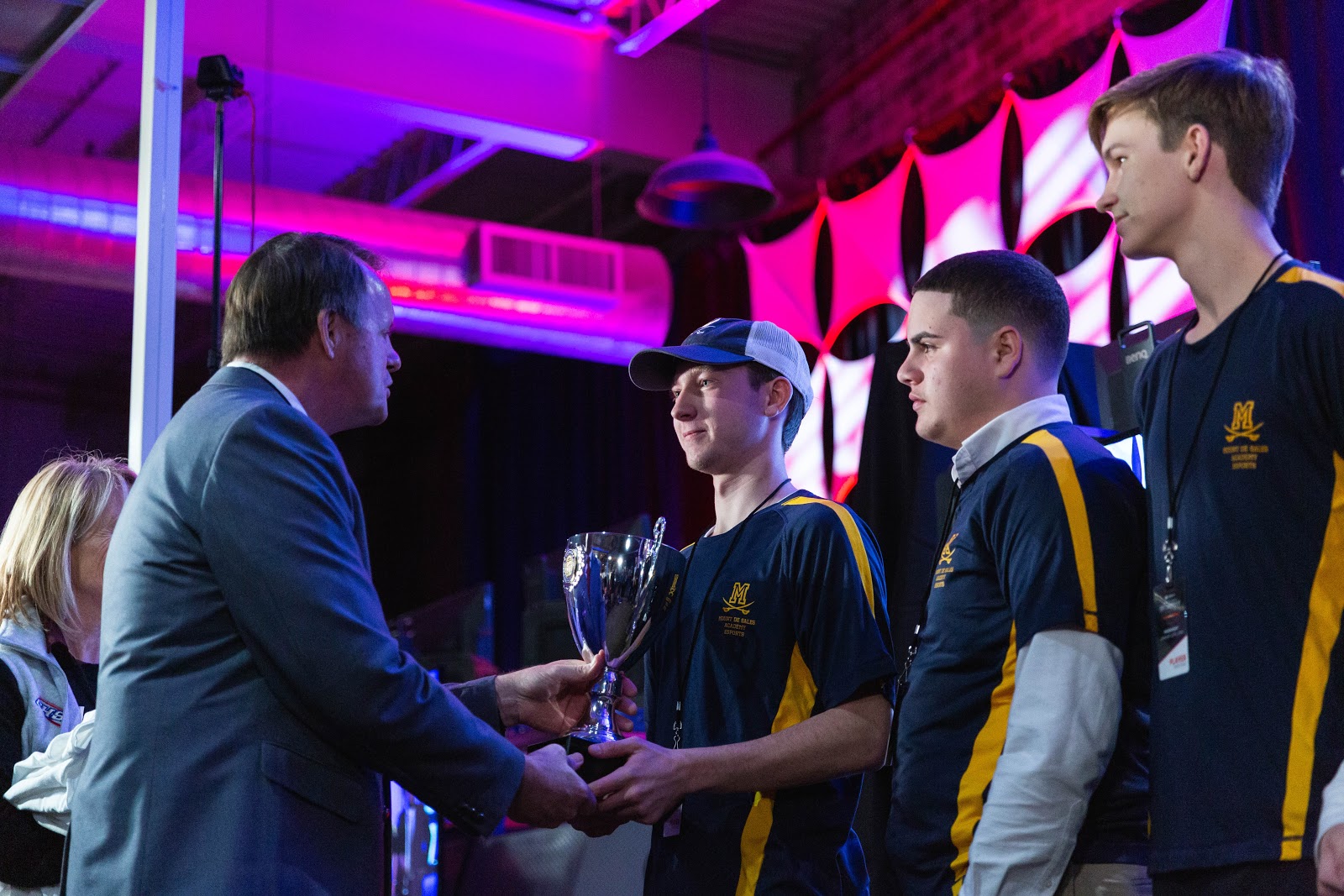 PLAYVS IS THE OFFICIAL HIGH SCHOOL ESPORTS PLATFORM We provide a robust online platform that enables schools to easily build and manage teams, check schedules, and track stats, all with real-time support.

There will be two seasons each school year:

Spring - February to May

Each season is divided into 3 different phases:

Preseason Practice on the PlayVS platform.

Regular Season Each team's record determines the standings for entering the Playoffs Season.

Playoffs Season The top teams play in a single-elimination bracket until the finalists are determined.