All Collections
High School
Game Overviews
What is Rocket League?

What is Rocket League?

Rocket League is a fantastical sport-based video game, developed by Psyonix (it’s “soccer with cars”). It features a competitive game mode based on teamwork and outmaneuvering opponents. 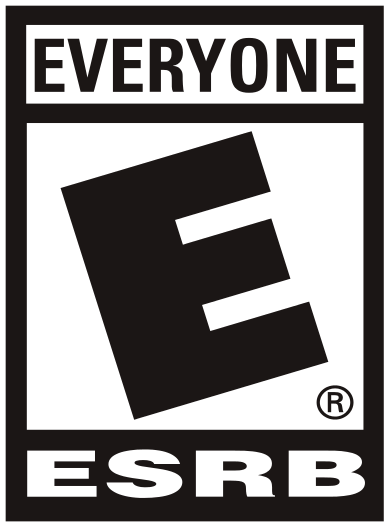 Rocket League is rated E for Everyone.

Players work with their team to advance the ball down the field, and score goals in their opponents’ net. Rocket League is a technical game which involves both high-level dexterity and fast-paced gameplay. While one of the most welcoming elements of the game is its accessibility and familiarity with traditional sport (soccer), the best players are highly advanced and have fine-tuned their mechanics.

"Esports brings out the best in people and really show the flame of passion that people have towards a game where it takes grit and grime to play at a competitive level." 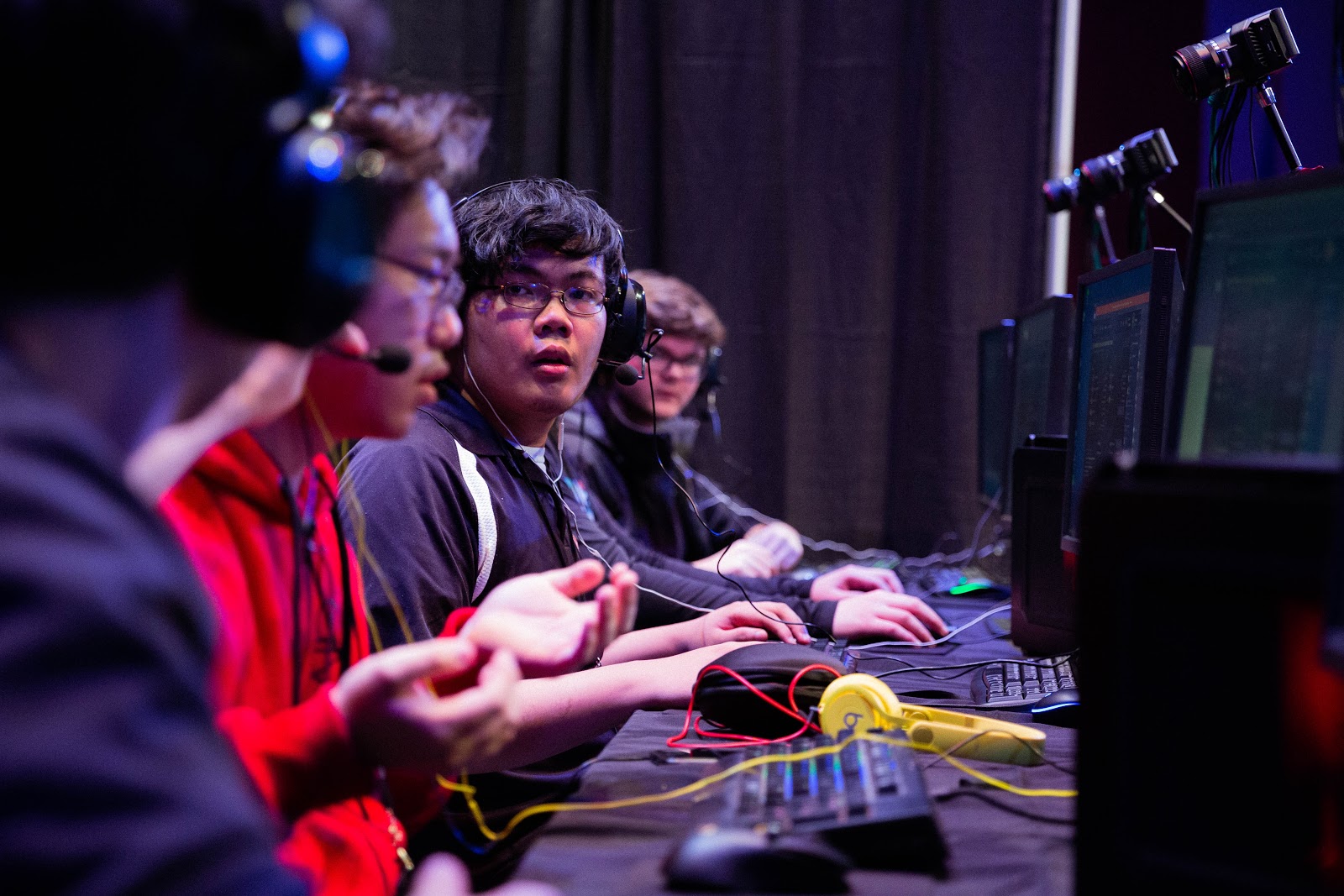 Each team starts on opposite sides of the field, as either the Blue or Orange team. When the timer begins, players race to be the first to hit the ball with their car. Once the ball is in play, the clock winds down until a team scores by hitting the ball into the opposing team’s goal, at which point players return to their starting positions and repeat that process until time runs out. The team with the most goals at the end of regulation wins. If there is a tie, the teams play periods of overtime until a winner is determined.

What makes Rocket League different from Soccer are its competitors: rocket powered cars. Players choose their vehicle before each game, and have various customization options. During the game, cars earn “boost” by driving over lit circles on the field, and can “fly” by combining boosting with jumping. 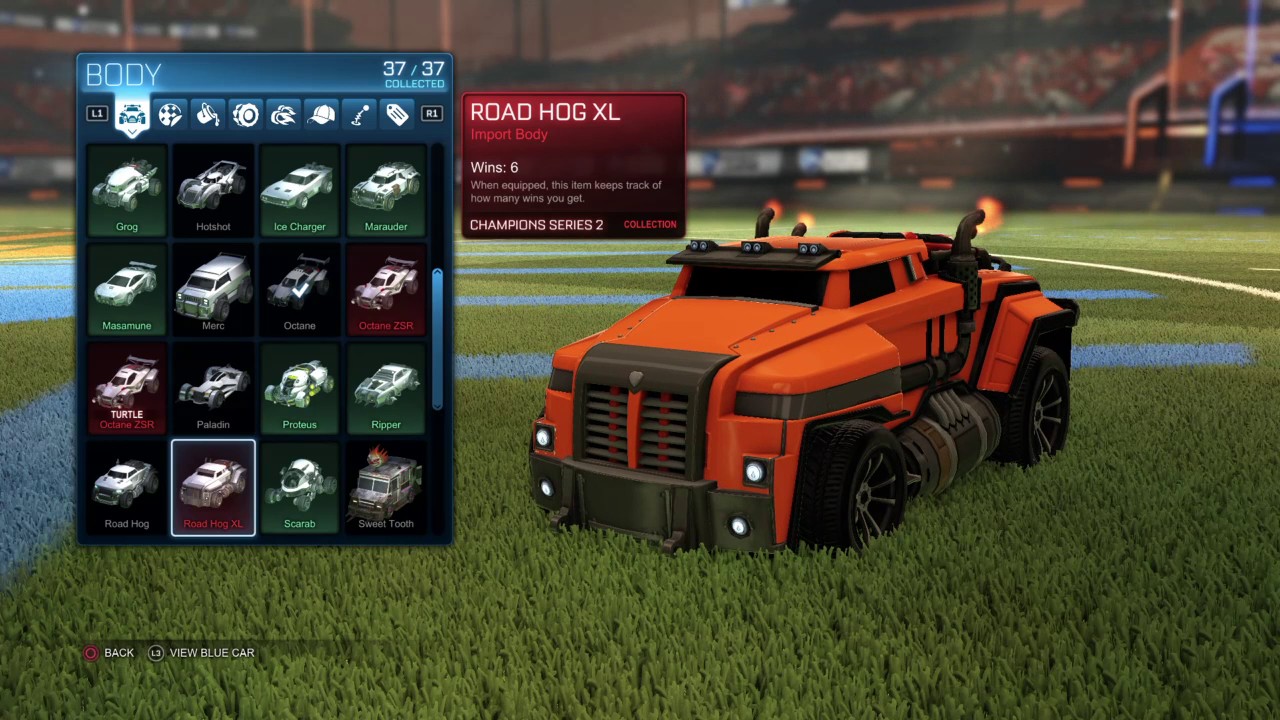 Each year of Rocket League Esports culminates in the Rocket League Championship Series. The best teams from Europe, North America, Oceania, and South America compete for more than $1,000,000 in prizing and their shot at becoming World Champions. To reach that point, teams have to prove themselves over the course of qualifiers, tournaments, and Regular Seasons in their local regions. 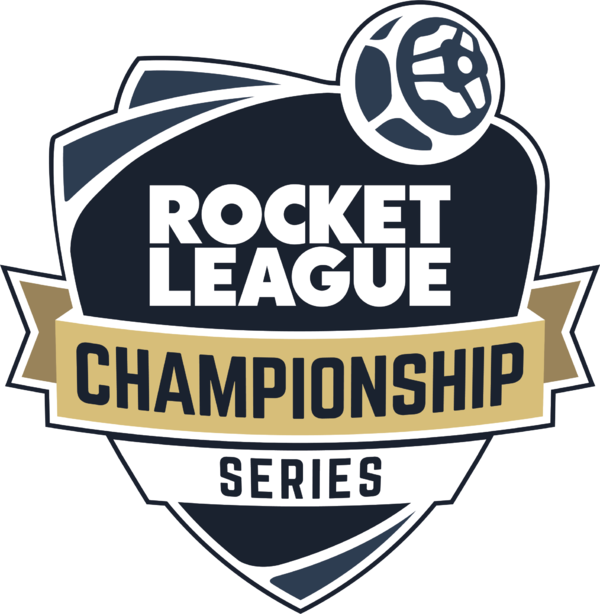 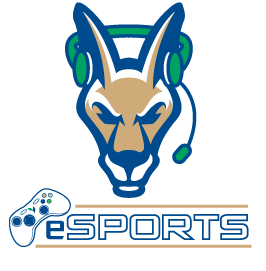 Rocket League requires a tremendous amount of critical thinking, communication, collaboration, and creativity from players to achieve and sustain success. Schools and players in high school have had a great experience with the game, and continue to experience its benefits.

“With a background in developing school to career opportunities, I am a full supporter of esports at both the middle and high school levels. I see the value of esports through the lens of providing student agency, a link to STEM education and developing a school-to-career pipeline.”