All Collections
High School
Game Overviews
What is League of Legends?

What is League of Legends?

League of Legends is one of the world’s most popular video games, developed by Riot Games. It features a team-based competitive game mode based on strategy and outplaying opponents. 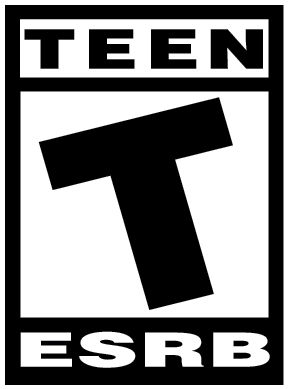 League of Legends is rated T for Teen.

Players work with their team to break the enemy Nexus before the enemy team breaks theirs. League of Legends is a complex game which involves both high-level strategy and fast-paced gameplay. Skilled players know how to beat the opponent in front of them, while keeping the macro-elements in mind to support their team to victory.

"I have always been on some type of sports team, pretty much my whole life, but with esports instead of relying on physical strength, it’s more like relying on critical thinking skills. It's challenging but a great team to be part of!" 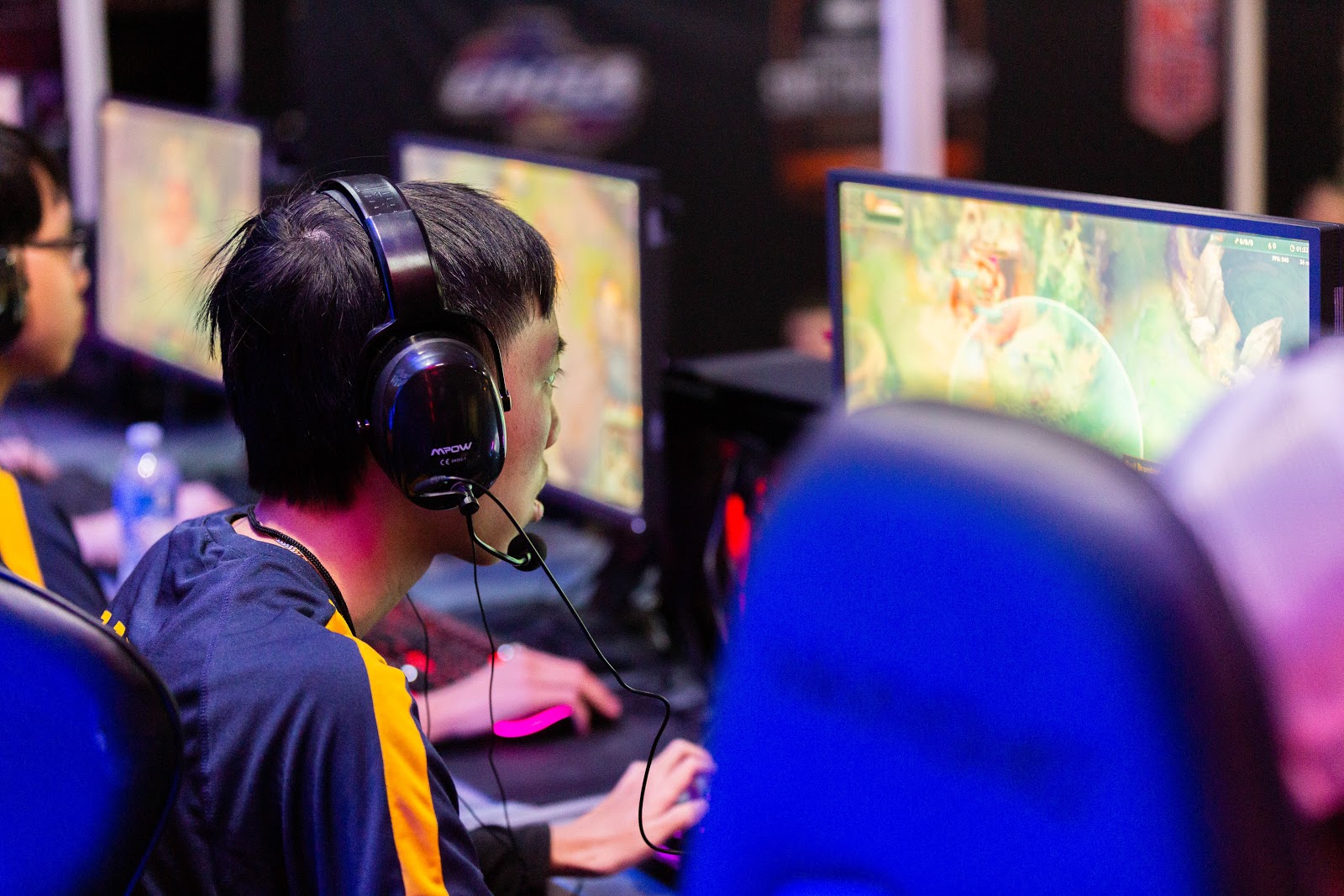 Each team assigns their players to different areas of Summoner’s Rift, the most commonly used map in League of Legends, to face off against an opponent and attempt to gain control for their team. As the game progresses, players complete a variety of tasks, including collecting computer-controlled minions, removing turrets (which protect each team’s side of the map respectively), and eliminating champions (player-controlled characters). Players use the gold they earn from these objectives to power up their champion and increase their teams control of the game. When a team is able to use those advantages to move into the enemy team’s base and break the Nexus, they secure the victory. 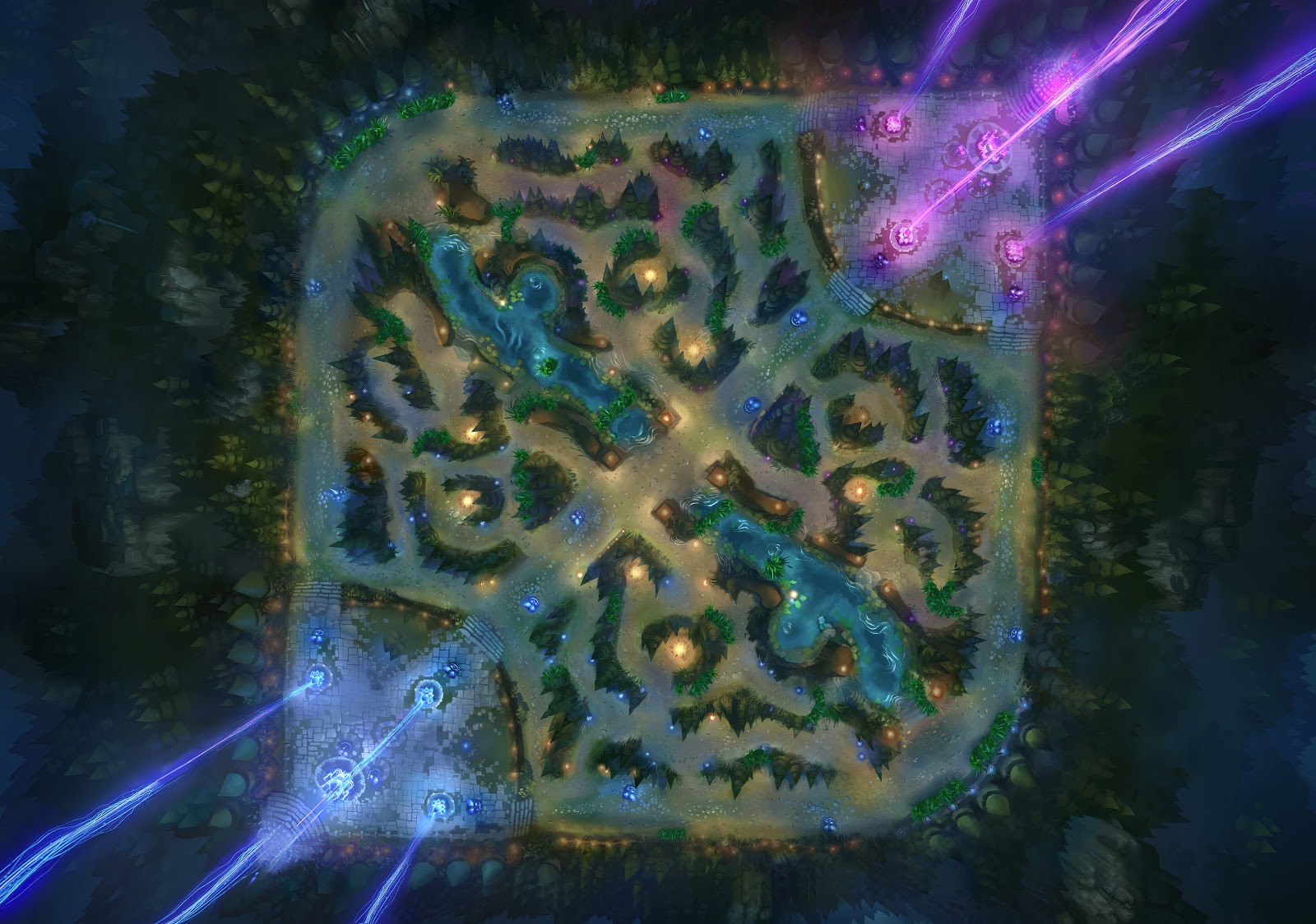 Interaction with minions and opponent

Before the start of each game, players select from a pool of over 140 playable characters. These “Champions” all have their own strengths, abilities, and personalities. Their imagery varies from human-like to fantastical. For a full list of Champions and to learn more about each one,click here. 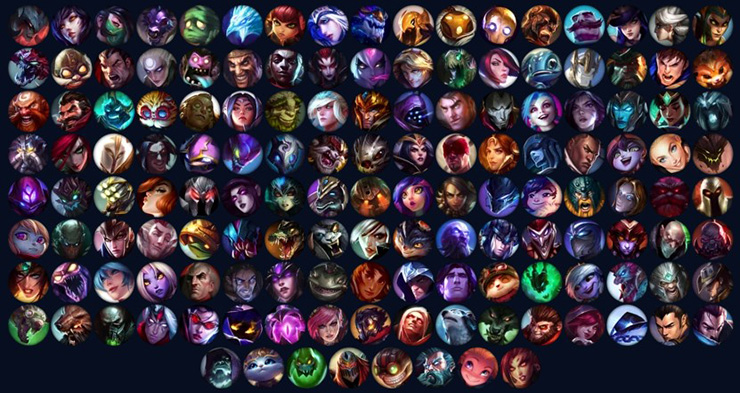 League of Legends boasts the largest esports community in the world. Hundreds of millions of fans watch each year as their favorite professional teams and players compete for Championships. These Leagues look similar to other professional sports teams, with salaried players performing at the highest levels of competition with millions of dollars on the line. 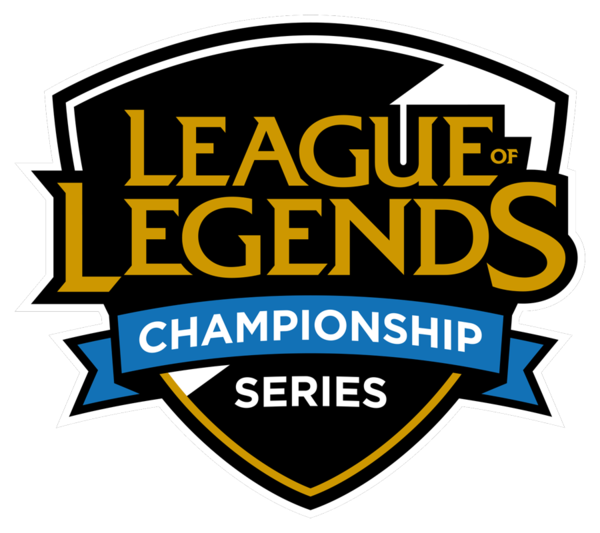 Currently, there are over 200 colleges and universities offering over 10 million dollars in scholarships. Many of these scholarships each year are for the game League of Legends, as it was one of the first major esports with a competitive scene in college. Almost every college with an esports program will include League of Legends as its cornerstone title. Check out our list of colleges and universities with an esports program.

Located in Worcester, Massachuesetts, Becker College is one of the 25 oldest institutions in the U.S. It is an undergraduate and graduate, career-focused private college. 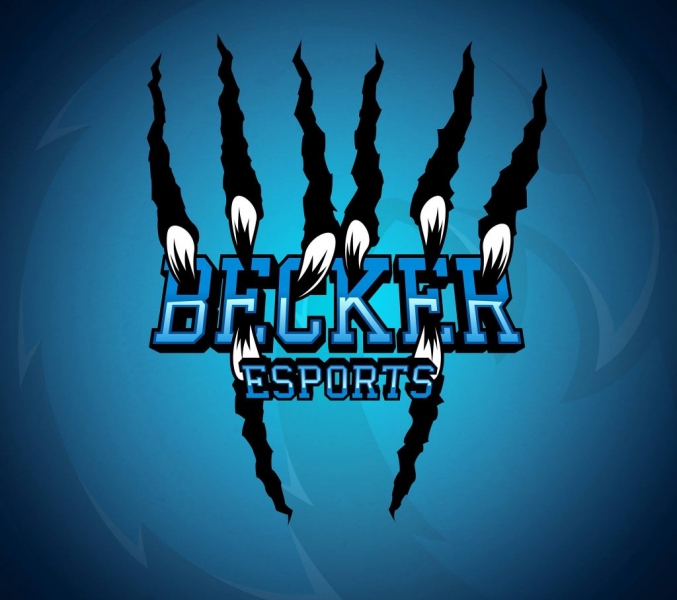 League of Legends requires a tremendous amount of critical thinking, communication, collaboration, and creativity from players to achieve and sustain success. Schools and players in high school have had a great experience with the game, and continue to experience its benefits.

“Esports is knocking down barriers and setting high standards for inclusion. It also provides opportunities for students to train in a variety of positions such as team managers, videographers, technical support, streamers, social media managers, and many more.”