What coaches, parents, and players need to know about Madden NFL 23 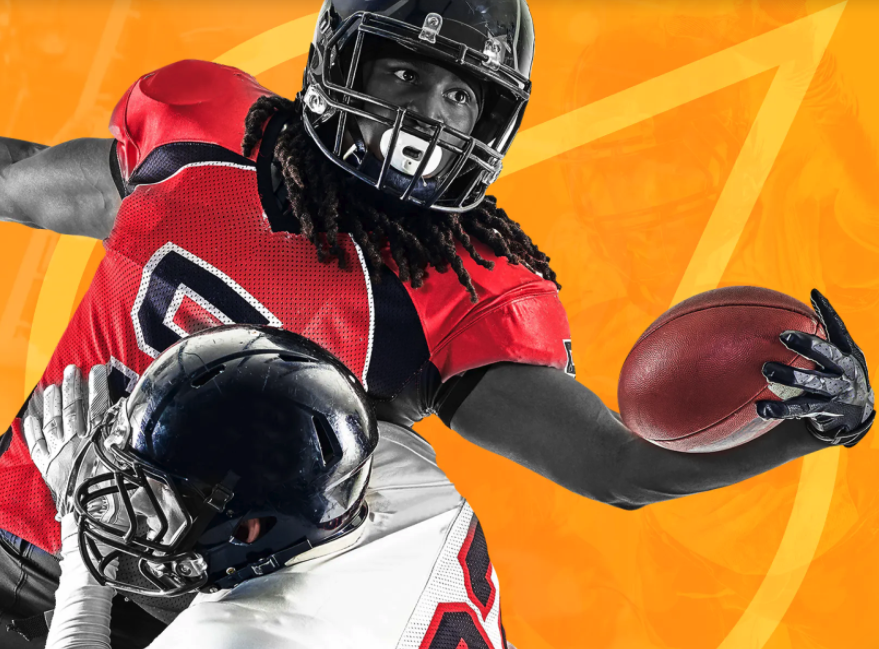 Madden NFL 23 is an online video game developed by Electronic Arts (EA) and was released on August 19th, 2022. Check out the official gameplay trailer here.

Madden NFL 23 is rated E for Everyone.

What's the game objective of NFL 23?

The objective of Madden is to have more points than the other team before the clock strikes 00:00. There are four quarters with each quarter having 5 minutes of gameplay. Using dense playbooks + controls, players call plays and execute as the players on the field in order to outsmart and outplay their opponents.

How is Madden NFL 23 played?

Madden follows the rules of American football. This is a sports simulation game to be played as an individual in one-on-one competition on the PlayVS platform. Players control athletes who compete in the NFL on a regular basis in an attempt to score the most points for their team. While the competition is all individual, our students will compete on a team with two of their teammates. Similar to the way traditional tennis is conducted at the high school level, teams will compete in the individual competition and the result of their match will net points for the overall team.

Teams will compete against one another in a Best of Three format. The season format will consist of three phases: a preseason, regular season, and playoffs.

What platform and hardware will the game be played on?

Madden will be available primarily on PS4. However, a PS5 with PS4 compatibility and a copy of Madden NFL 23 for PS4 may be used. Additionally, a PlayStation Plus Subscription is required in order to play online. The exact hardware needed to play is as follows:

What days will Madden be played on?

Madden NFL 23 will be played on Thursdays.

Does Madden have any competitions as a national esport?

EA holds a number of professional Madden tournaments that have large prize pools ranging from $150,000 to $1,000,000. Some are open to the public and others are invitation-only with spectators by the thousands! We see this as recognition and confirmation that the players who are able to differentiate themselves with precise knowledge of the game, team strategies, and unique gameplay style during the match deserve to compete at the highest level in the Madden community. Our expectation is for the Madden community to continue growing year after year.