What is League of Legends?

What coaches, parents, and players need to know about League of Legends (LoL) 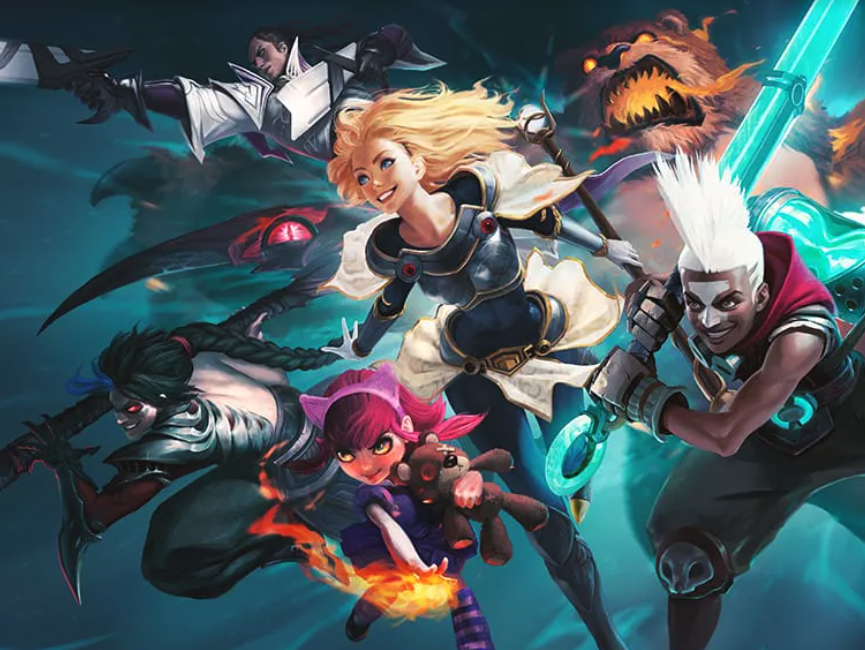 League of Legends (LoL) is a multiplayer online battle arena (MOBA) game developed by Riot Games in 2009. This PC-only game is free-to-play and boasts more than 115 million players. It has also become the world’s most popular esport with 12 leagues competing around the world. The 2019 World Championship had over 100 million viewers, including in-person and online fans.

With more than 160 champions, each excels in a different role based on their ability kits and play styles. The roles are top laner, jungler, mid laner, bot laner, and support, named after the region of the map they occupy (Summoner’s Rift).

What's the game objective of League of Legends?

Two teams of 5 players battle to destroy the opposing team’s base, known as the Nexus. Both teams have their own Nexus where minions spawn. Behind both Nexus you’ll find the team’s Fountain, which allows you to replenish health (mana). Throughout the match, your team will become more powerful by collecting experience points, earning gold, and purchasing items that enhance champion abilities.

How does LoL compare to traditional sports?

Each team member has their own role, similar to football. There’s the top laner, jungler, mid laner, bot laner, and the support. Like football, it’s important for League of Legends teams to draft the best champions and communicate a strategy before each match begins.

What are some effective team strategies?

Some of the most common strategies include engage, split, and poke. Engage is a team strategy focused on team fights and controlling the other team’s abilities. Split is a team strategy that forces the opposing team to make tough decisions by splitting up the team members. Poke is a team strategy that excels from afar, breaking opponents down over time so they can’t properly engage. Find complimentary styles that fit your players’ strategies and strengths. Select champions whose abilities and strengths synergize together. There are a few different popular champion styles to learn, all of which have different strengths and play styles.

You must buy items (with gold earned by eliminating enemies, minions, and turrets) to power up your champion. There are over 200 items so it can be tough to know which ones synergize with your champion’s abilities and play style at first.

When it comes to improving at League of Legends, it’s all about game knowledge. It’s important to learn about the most popular (meta) champions and their abilities as well as the items that give them a boost. There are multiple tool builds for each champion so it’s important to know which items and strategies work for each team’s style.

League of Legends items are usually split into two main categories (Core and Situational). Core are items that are essential for the champion and must be bought. Situational items are picked based on the circumstances of the match.

What are some LoL practice recommendations?

Focus on communication. Discuss champions, compositions, and strategies. Each player should also have a role where they feel confident. It’s best to master at least 2-3 characters in your respective role in case a champion gets banned. Once players are comfortable with the rules of the game and their roles, you can try “scrimming” with other teams.

Watch previous matches (VODs) and discuss strategies. Let the players also point out plays they are proud of or can learn from. You should be looking for positioning, communication, strategy, item use, and how well they perform both independently and as a team.

Where I can find more resources to improve my play?

When you start playing League of Legends, nothing beats checking out the guides on the League of Legends (LoL) Esports channel on YouTube. There are also popular YouTubers that create how-to-play content, like Skill Capped Challenger and Pro Guides Challenger. These are focused on beginners. On Twitch, check out popular players who can show off some high IQ techniques in action.