A guide to setting up your League of Legends match day

Common reasons for Under Review:

IT Steps: Day of Match (at least 1 hour before) 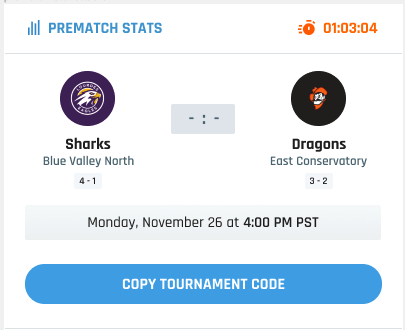