IT Steps: Day of Match

Setting Up the Match - Home Team Only

Joining the Match - Away Team

IT Steps: Day of Match (at least 1 hour before)

Setting Up the Match - Home Team Only

In the game, select the Friends tab icon at the bottom of your screen. When the menu opens, select the arrow icon beside your username. 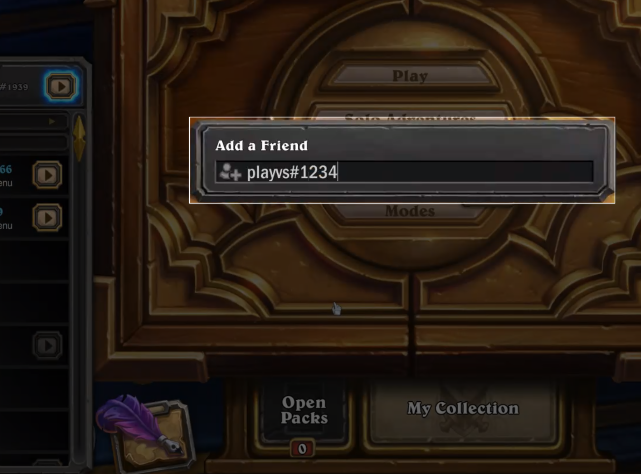 Wait for your opponent to accept the request. From the Friend tab, select the arrow next to your opponent's name.

When all players are in the match lobby, please confirm with your opponent what classes each team will be using and who will be piloting each class in Match Lobby Chat. Note: Teammates and coaches are able to spectate the game from their respective player’s perspective once both players have loaded in.

Joining the Match - Away Team

Launch Hearthstone, and click on the Friends tab on the bottom left.

You will receive a friend request from your opponent and must accept the request in order for the game to be created.

Both players will be directed to deck selection and may begin their first game. 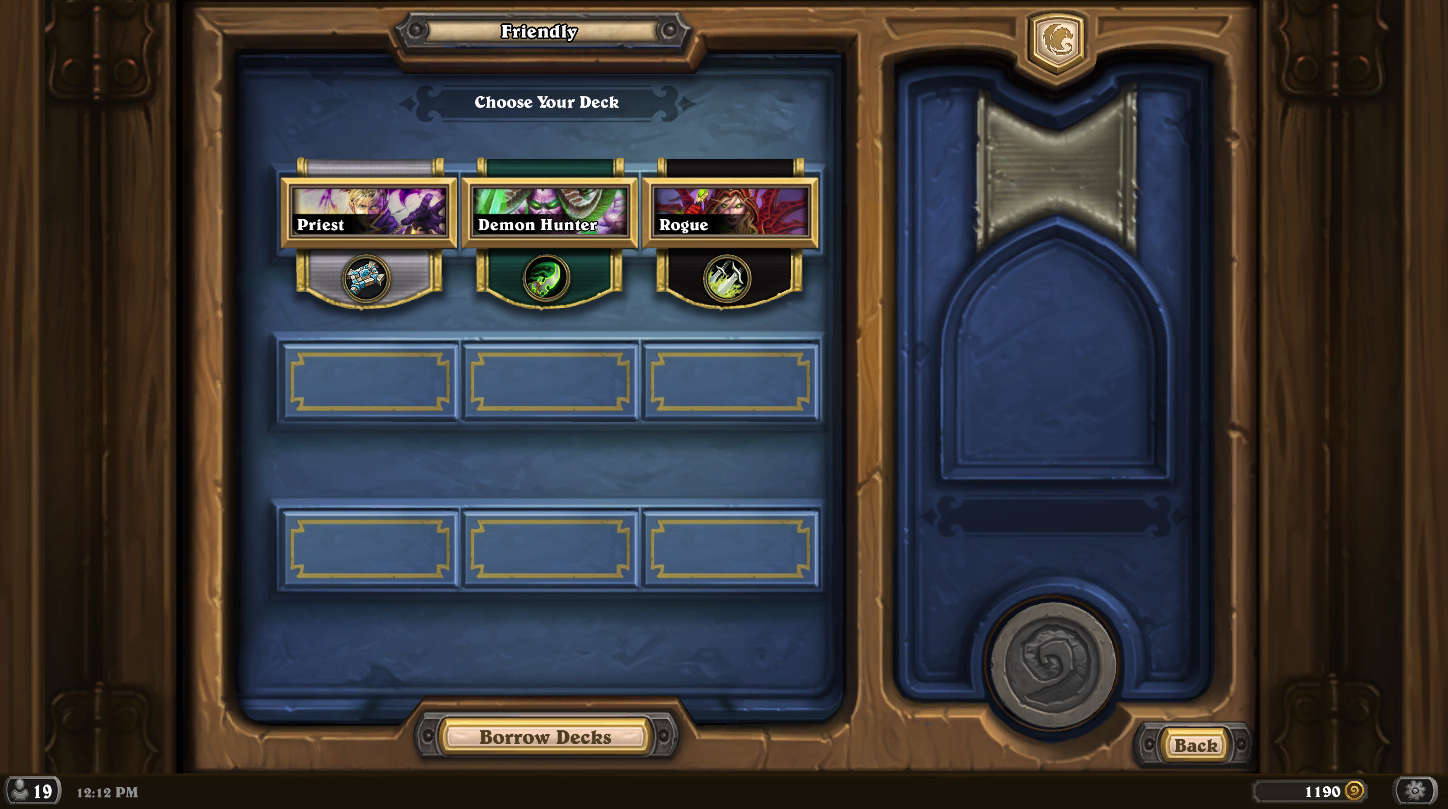 Please reference Sections 1.4 and 3.3.4 of the Hearthstone Rulebook for a full Game Format example and Conquest Match Flow, respectively.

Teammates and coaches are able to spectate in-game from their respective player’s perspective once both players have loaded into a game. Any other spectators should be removed from spectating unless approved by league officials.

If a player disconnects from the online match during a game, they will have to reconnect back to the match within 5 minutes or the game will be forfeited to the other team. For all disconnects, please provide a screenshot as proof of when the disconnection happens.